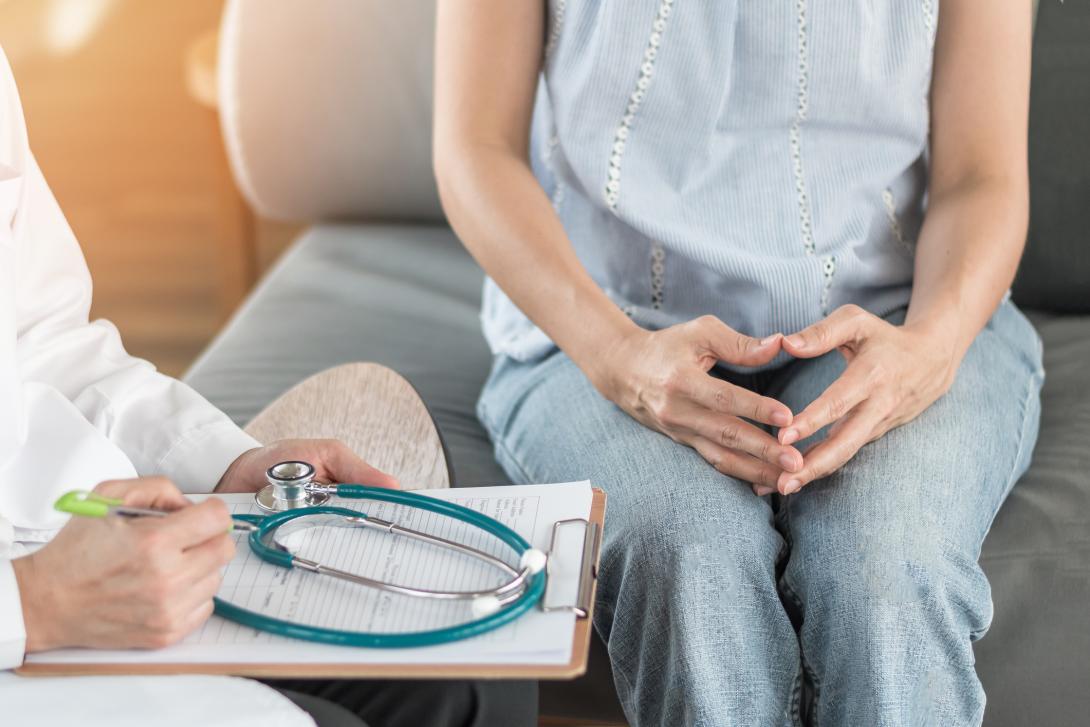 With the arrival of Cervical Health Awareness Month, comes news out of the U.K. that the human papillomavirus, or HPV, vaccine is cutting cases of cervical cancer by nearly 90%. The historic results are a testament to the fact that the vaccine, and easier accessibility to it, is saving lives, according to Cancer Research U.K.

“Cervical cancers could be reduced to just 50 cancers in the whole of the U.K. for women under 30. It’s really quite exciting to see this day come,” said Peter Sasieni, a professor and one of the researchers of a groundbreaking study at King’s College London.

The hope is vaccination, and its easy amenable accessibility (the vaccine is provided for free, countrywide, by the National Health Service), could almost completely eliminate the disease since nearly all cervical cancers are caused by viruses. The researchers also noted that these results mean that those who were vaccinated may need far fewer cervical smear tests.

As the fourth most common cancer in women around the world, cervical cancer was responsible for more than 300,000 fatalities per year in 2018. Access is the key to the prevention of many of these deaths since cervical cancer is curable if detected early enough and managed effectively. Almost nine-in-10 fatalities are in low- and middle-income countries where accessibility to cervical-cancer screening is sparse. The hope is vaccination will have an even bigger impact in developing countries than wealthier nations such as the U.K.

But in the U.S., the HPV vaccine has not had nearly the same success. The HPV vaccination rate for teenage girls was about 59% versus more than 85% in the U.K. as of January 2021. This falls far short of the 90% vaccination, 70% screening and 90% treatment targets set by the World Health Organization at the World Health Assembly in August 2020, as part of the Global Strategy for cervical cancer elimination.

“It’s very strong and fairly direct data” said Allison Kempe, a pediatrics professor at the University of Colorado School of Medicine. “It’s an incredible achievement for the U.K. You can see the amazing results; almost eliminating a very common and invasive cancer. [But] I’m very, very disturbed that we can’t do better in this country.”

Accessibility plays a large part. The U.K has free healthcare but in the U.S access to many vaccines lie behind the barrier of health insurance. Uninsured women are less likely to access preventive health services such as Pap tests when compared to women with insurance.  A higher percentage of Hispanic and Black women have never been screened for cervical cancer when compared to White women (14% and 12% percent, respectively, compared to 6% of White women).

This could also be due to differences in insurance coverage. The highest uninsured rates belong to Hispanic women (23%) compared to 8% of White women and 12% of Black women. Of the cervical cancer cases are that are detected in women, more than half come from those who have never been screened or have not been screened as frequently as recommended in guidelines. Even if one is insured, the type of coverage dictates your accessibility to various drugs.

Beyond the socioeconomic factors that play into these statistics, the vaccine has been put through scrutiny since the day it was approved. There is the issue of its association with the subject of teen sex. Since HPV can be transmitted sexually, some advocacy groups opposed mandating HPV vaccines, arguing instead that public health efforts be focused on keeping kids from having sex.

“I think the biggest mistake was the way this vaccine was introduced into this country,” explains Kempe. “The focus was on sexual activity and getting it into early adolescents before sexual activity. That was a big mistake. Parents got concerned that this meant their child was sexually active or it would trigger sexual activity.”

Kempe’s point is well taken. An enlightened approach to turning away from the focus on sexual activity is the first step. From there, socioeconomic issues that influence accessibility, mostly due to a lack of insurance, need to be taken on and addressed.

And so, with the success stories coming out of the U.K., there are signs that there is change taking place in both arenas. The vaccination rate for HPV has been climbing steadily in the U.S. As of November of last year, about 75% of adolescents are getting at least one shot, which might provide ample protection for at least several years. Cervical cancer screening has also helped to identify cancers before they can start. These success stories are encouraging and give hope that the U.S. can successfully catch up in the pursuit to eliminate cervical cancer altogether.

Science 37 believes accessibility is one of the founding principles behind the success of agile clinical trials. Cervical Health Awareness Month gives us a chance to restate our dedication to providing accessibility worldwide in order to continue to serve those who need it most.

Learn more about our efforts to increase accessibility, diversity, equity and inclusion in clinical trials, here. Or contact us here, for more information.